Why you should visit Aer Lingus

Aer Lingus is the flag carrier airline of Ireland and the second-largest airline in...read more

Aer Lingus is the flag carrier airline of Ireland and the second-largest airline in Ireland.
Founded by the Irish government, it was privatised between 2006 and 2015 and it is now a subsidiary of International Airlines Group (IAG), the parent company of British Airways, Iberia and Vueling. The airline's head office is on the grounds of Dublin Airport in Cloghran, County Dublin, Ireland.

Formed in 1936, Aer Lingus is a former member of the Oneworld airline alliance, which it left on 31 March 2007; however, after the takeover by IAG it is expected that Aer Lingus will re-enter Oneworld in the foreseeable future. The airline has codeshares with Oneworld, Star Alliance and SkyTeam members, as well as interline agreements with Etihad Airways, JetBlue Airways and United Airlines. Aer Lingus has a hybrid business model, operating a mixed fare service on its European and North African routes and full service, two-class flights on transatlantic routes.

Review This Product
More Information
/jump.php?id=128035
Subscribe Save for later

Review This Product
More Information
/jump.php?id=128029
Subscribe Save for later 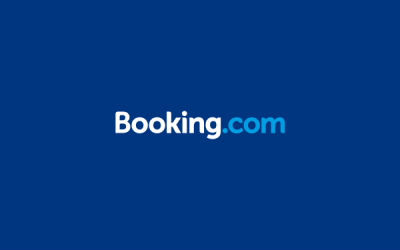 Review This Product
More Information
/jump.php?id=128031
Subscribe Save for later