Why you should visit Indiana University Press

Indiana University Press want to publish books that will matter twenty or even a hundred years from now books that make a difference...read more

Visit Store
Indiana University Press want to publish books that will matter twenty or even a hundred years from now books that make a difference today and will live on into the future through their reverberations in the minds of teachers and writers. As an academic press, Indiana University Press mandate is to serve the world of scholarship and culture as a professional, not-for-profit publisher. Founded in 1950, Indiana University Press recognized internationally as a leading academic publisher specializing in the humanities and social sciences. They produce approximately 140 new books annually, in addition to 27 journals, and maintain a backlist of some 2,000 titles. The Press emphasizes scholarship but also publishes text, trade, and reference titles. Their program is financed primarily by income from sales, supplemented by support from Indiana University and by gifts and grants from a variety of outside sources. IUPress major subject areas include African, African American, Asian, cultural, Jewish and Holocaust, Middle East, Russian and East European, and women's and gender studies; anthropology, film, history, bioethics, music, paleontology, philanthropy, philosophy, and religion. They also feature an extensive regional publishing program under Quarry Books imprint. IUPress is one of the largest public university presses, as measured by titles and income level. Review This Product
More Information
/jump.php?id=124491
Subscribe Save for later 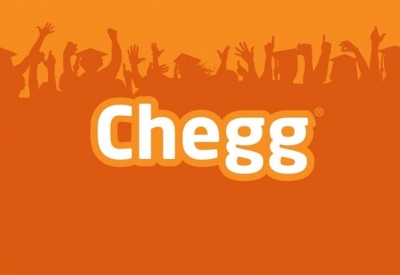 Review This Product
More Information
/jump.php?id=127733
Subscribe Save for later

Review This Product
More Information
/jump.php?id=124485
Subscribe Save for later