Why you should visit MBot3D

This is MBot3D Printer team, which belongs to Magicfirm, LLC,has started 3D Printing business since 2009. Magicfirm is located in Hangzhou(China), a beautiful city. MBot3D is committed to make high quality, affordable personal 3d printer for everyone. MBot 3D Printer is based on open source and we have started to manufacture 3d printers since 2011.


MagicFirm, which was founded in 2009, is the first 3D printing service provider in China. MagicFirm is committed to providing integrated solutions for architectural design, industrial design, film and animation, surgical procedure, mechanical design, education and other industries, turning concepts into accurate physical objects fast. It is MagicFirm’s belief that even the perfect drawing isn’t as intuitive as a touchable object. Rapid prototyping equates to increased profits, and 3D printing is the key to rapid prototyping


According to its analysis on market demands and development potential, MagicFirm focuses on developing and manufacturing desktop 3D printer as a major business, while providing 3D printing service. Meanwhile, MagicFirm is an International branding agency - an authorized dealer of 3D Systems Corporation (headquartered in America) and Creaform handheld 3D scanner (based in Canada), as well as exclusive partner of American NextEngine 3D scanner in Greater China. Over half profit is from selling 3D printing hardware. MagicFirm has become one of the comprehensive 3D printing solution providers in China.


Majority of MBot3D technicians have master degree in related field. They are young, active, creative and good at developing and marketing personal 3D printers, the high-tech product. Magicfirm specializes in consumable 3D printer. They keep abreast of latest technology trends, and inject significant capital into innovation. They’ve established long-term cooperation with Hong Kong University, Zhejiang University, Zhejiang University of Technology and other education and research institutions. Magicfirm applied for patents to cover the technology on 3D printer optimization, which is their core competitiveness, with considerable technical and economic value. 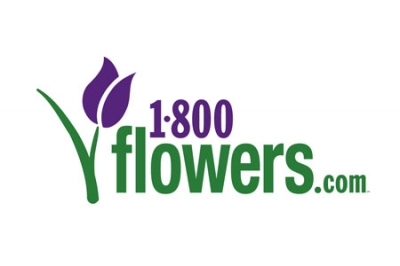 Review This Product
More Information
/jump.php?id=120288
Subscribe Save for later 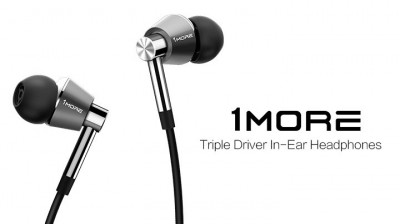 Review This Product
More Information
/jump.php?id=120422
Subscribe Save for later 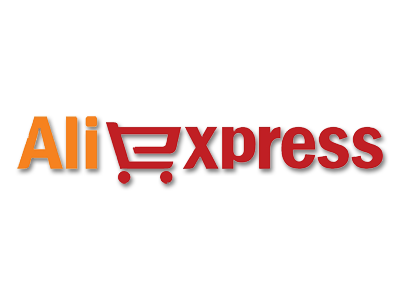 Review This Product
More Information
/jump.php?id=120238
Subscribe Save for later